Camgirls ran around the convention floor interacting with the vendors, fans, and being general fans themselves by meeting the traditional video performers. Security seemed more relaxed than in Denver, and I didn’t observe too much obnoxious behaviour by the attendees despite the crowds. 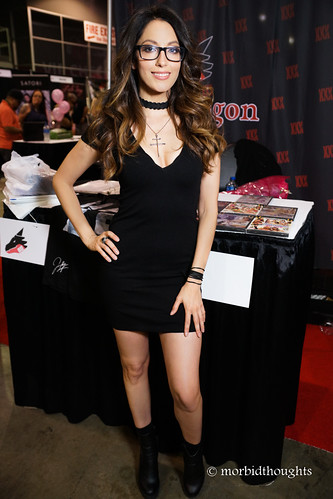 Jenna Haze and April O’Neil had the longest lines of the convention floor. Jenna sold out her merchandise early on the second day and decided on sightseeing the rest of the weekend. She has stated several times that this is her last year touring before she moves on to the next phase of her career. April had fans geeking over her because of her rare appearances outside of AVN and her genial social media accessibility. 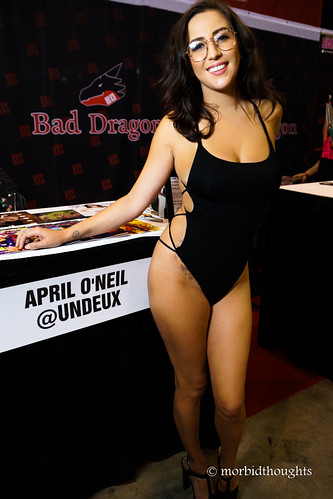 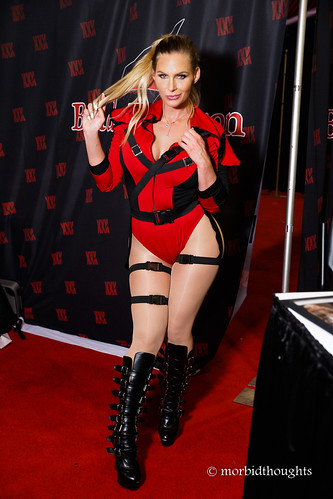 For example, I gabbed every day with Jill Kassidy, AVN’s Best New Starlet, learning quite a bit about her background and career aspirations. She was humble, somewhat shy, and downright nice. It’s not that I had preconceptions about her before, but it’s always surprising to learn more about a person beyond what you see on screen.

Security has become much tighter in terms of protecting the exhibitors and enforcing a conduct code which was a very much noticeable change which may have been due to the fallouts of the allegations against Ron Jeremy and Exxxotica Dallas debacle.

Some of the enthusiasm around going to a venue with legal marijuana use among the industry people waned, probably since California had also legalised recreational use. The after-parties themselves were mellow affairs, and I think many treated them as pre-gaming to later partying in their hotel rooms.

So wow. This Jersey show was the first Exxxotica that reminded me of an AVN Adult Entertainment Expo with the crowds and lines to see the stars.  Where the other locations, even while busy, allow you to have the time to talk to the performer, conversations will end up building a line behind you. Riley Reid, who is notorious for spending quality time (5-10 minutes) with each attendee that sees her, matched her busy lines at AVNs and easily had the longest lines in the show running 15-20 deep. Abella Danger, Adriana Chechik, and Angela White also had eye-popping lines and waits. I was extremely lucky that Riley, Abella, and Angela each took the time to take a break from their respective lines for my camera that I tried not to keep them from their fans by taking only a couple of snaps. 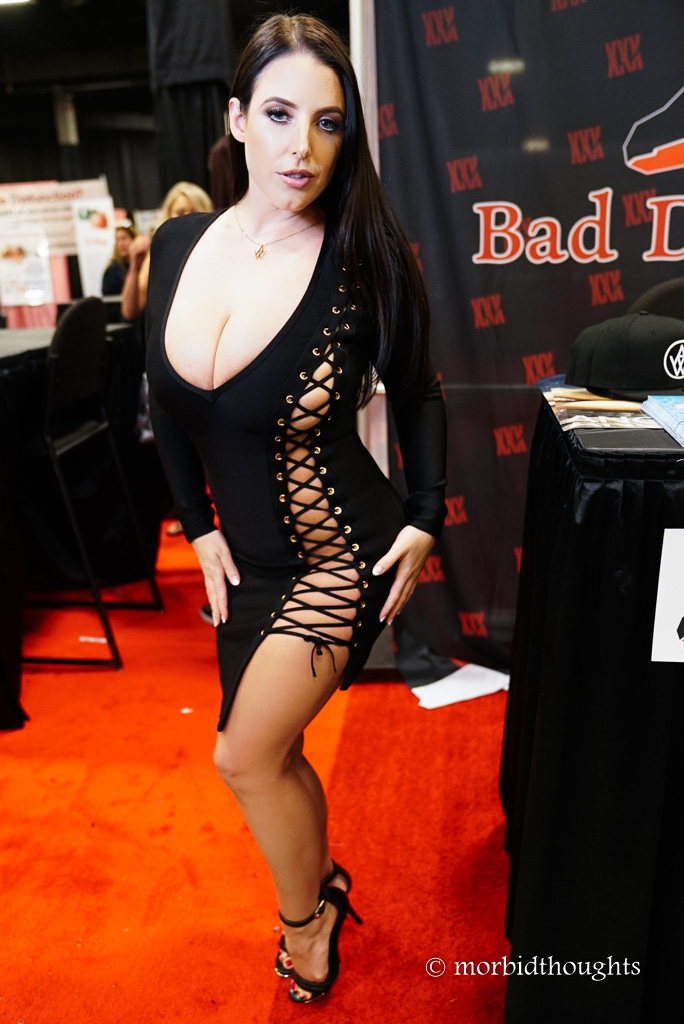 My phone took a beating physically and electronically. Abella  and Angela’s appreciatively tagging my photos during the convention had my phone buzzing constantly as their fans gave their worshipping feedback.  My Instagram and Twitter followers increased by the hundreds while I fumbled trying to turn off push notification for both apps. Meanwhile unexpected displays of affection from girls like Lexi Belle, Gina Valentina, and others sent my phone a tumbling onto the floor. Damn, Gina! With such strong demand for the traditional performers, the cam companies and their girls were almost an afterthought. Many camgirls seemed either intimidated by the crowds or annoyed at attendees distracting them from their cam rooms. I can understand why several withdrew deeper into their booths to devote to their camming, and I think they use the conventions to network with each other more than try to build their fan base. Exceptions to this were Hime Marie, who had shot with several companies, and Kawaii Serina, who I had previously met in Denver. 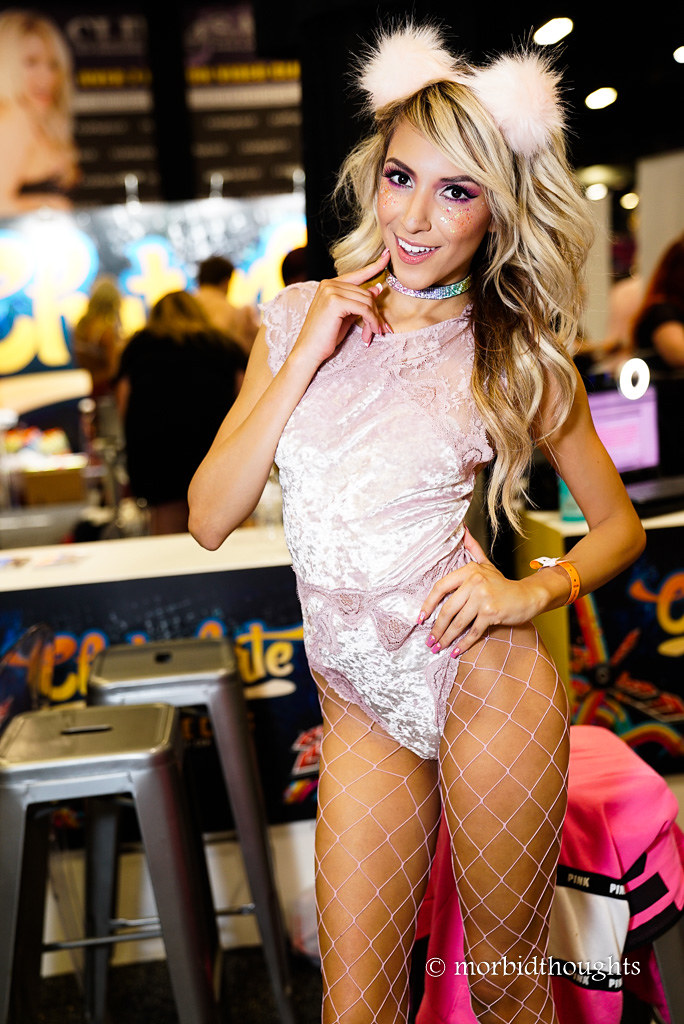 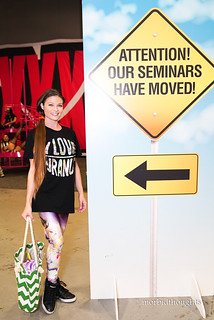 As for the parties, I refused to leave the host hotel and visited the on-site parties for a max of maybe an hour each. Long gone are the days of 36-hour Morbid. My nights were more focused on visiting with my friends in a more low-key manner aka the hotel bar and any real partying were in the hotel rooms upstairs.

At first I thought I was going to do a traditional write-up of the latest Exxxotica Expo from Chicago last weekend with my comments on the layout, attendance, my notes and observations, and, of course, corresponding photos along with the links to the galleries on Flickr or Tumblr.

That gets boring, and my favourite parts about writing about these shows are the random observations that come to mind when I think about the time that I had. So I will just start rambling:

The nightlife was more mellow with the best parties being in the middle of the host hotel or the rooms upstairs. Security was tight checking to making sure everyone that did belong at the hotel or had a ticket were let in.