I would like to congratulate Baron T.Otto Wilhelm Gunther Dietrich Von Swine IVth otherwise known as Tim Von Swine to you commoners for his induction into the AVN Hall of Fame. He joins his partner in crime, Mike John (2014 class), in the Hall for his contributions to gonzo with his no holds barred pig slop. 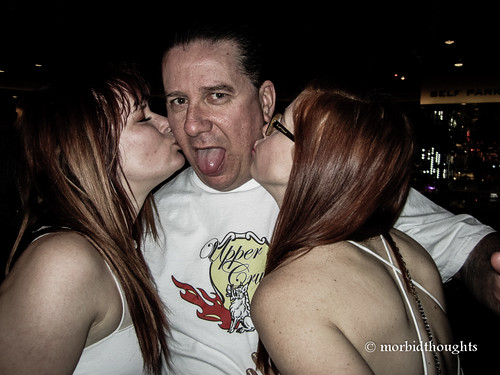 I first met Timmy almost a decade ago through Jake Malone (RIP) and was shocked that he knew me from my old reviews on ADT. He pulled no punches describing the ins and out of the industry, and that candor was refreshing even if it turned off others and may have held him back in the business. Whether it was discussing hockey, music, his favourite women, or his work, he wasn’t going to bullshit you.

I salute you, Swine, and we need to chug some beers next month.